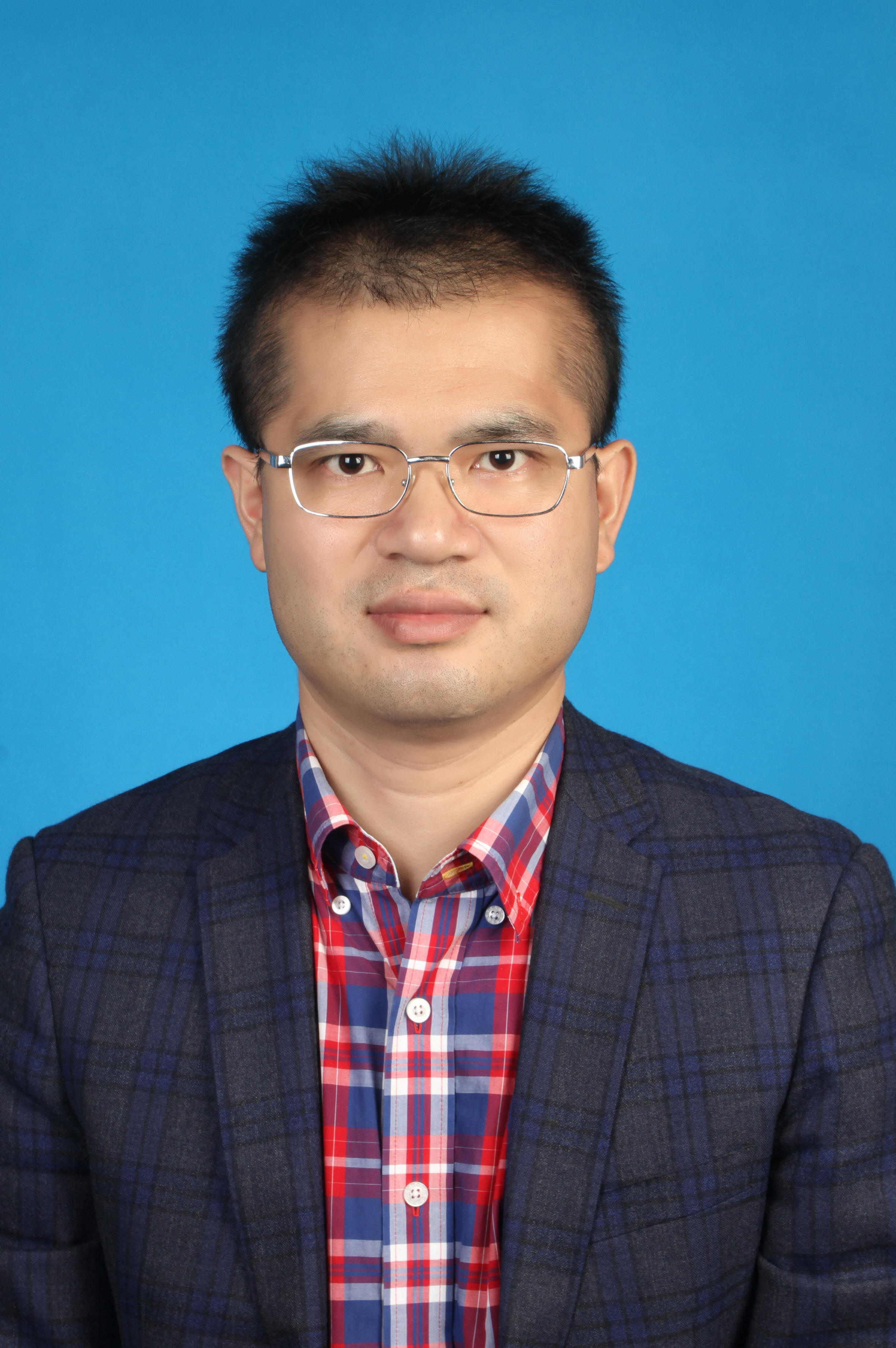 I am continuously looking for highly motivated Postdoc/Ph.D/master/intern students to do fundamental networking/system research. Those who want to join my group please send your resume to my emailbox.

I am a full professor in the Department of Computer Science and Technology, Tsinghua University. I lead the NASP (Network Architecture, System and Protocols) research group, which is part of the networking research lab. I joined the faculty of Tsinghua University in Mar 2010, after working in Wireless & Networking Group of Microsoft Research Asia as an associate researcher for two years. I received my M.E. degree and Ph.D from Tsinghua University in 2005 and 2007 respectively, both in computer science. Before that, I spent four undergraduate years in Beijing Normal University and got a B.S. degree in 2003, also in computer science. I am now a member of ACM and a senior member of IEEE.
My major research direction is Internet architecture, with a focus on data cener network, data-driven network and trustworthy network. I have published more than 100 technical papers in referred conferences and journals, including ACM SIGCOMM, NeurIPS, IEEE ICNP, IEEE INFOCOM, IEEE ICDE, IEEE/ACM Transactions on Networking, IEEE Transactions on Computers, IEEE Transactions on Parallel and Distributed Systems, etc. I served as an associate editor for IEEE Transactions on Computers and IEEE Transactions on Wireless Communications, a general co-chair for IEEE LANMAN 2015 and APNet 2018, a TPC co-chair for IEEE LANMAN 2014, as well as a TPC member for ACM SIGCOMM, IEEE ICNP, IEEE INFOCOM, IEEE ICPP, etc.

Selected publications can be found here.